Samsung today launched two new phones in its Galaxy M series- Galaxy M30s and Galaxy M10s. Of these, the Galaxy M30s is the top-end version with features like Exynos 9611 processor, 48MP triple camera and 6,000mAh battery. The Galaxy M30s price in India starts at Rs. 13,999 for the 4GB+64GB version.

This is the second phone from Samsung in the mid-range segment withing this month. Earlier last week, they have launched Galaxy A50s with somewhat similar specs like Galaxy M30s including Exynos 9611 processor, and 48MP triple camera.

The new Galaxy A50s sports plastic body and comes in a new prism cut geometric pattern with holographic effect on the back. The device comes in Crush Black, Crush White, and Crush Violet colors. Thickness the handset is 7.7mm and its weight is just 169g.

The Galaxy M30s also sports a plastic body but it comes with a dual-tone finish on the back. Also, its camera module is wider tha usual, which is new. It comes in Black, Blue, and White colors. The M30s is 8.8mm thick and weighs 188g. 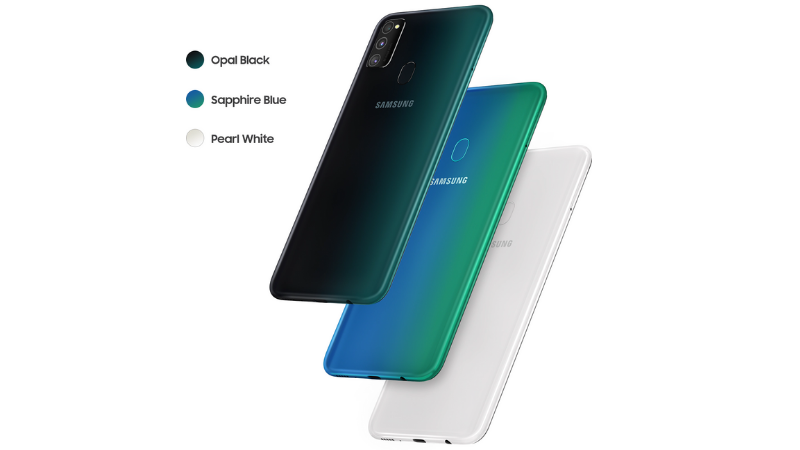 It has a back-mounted fingerprint sensor. 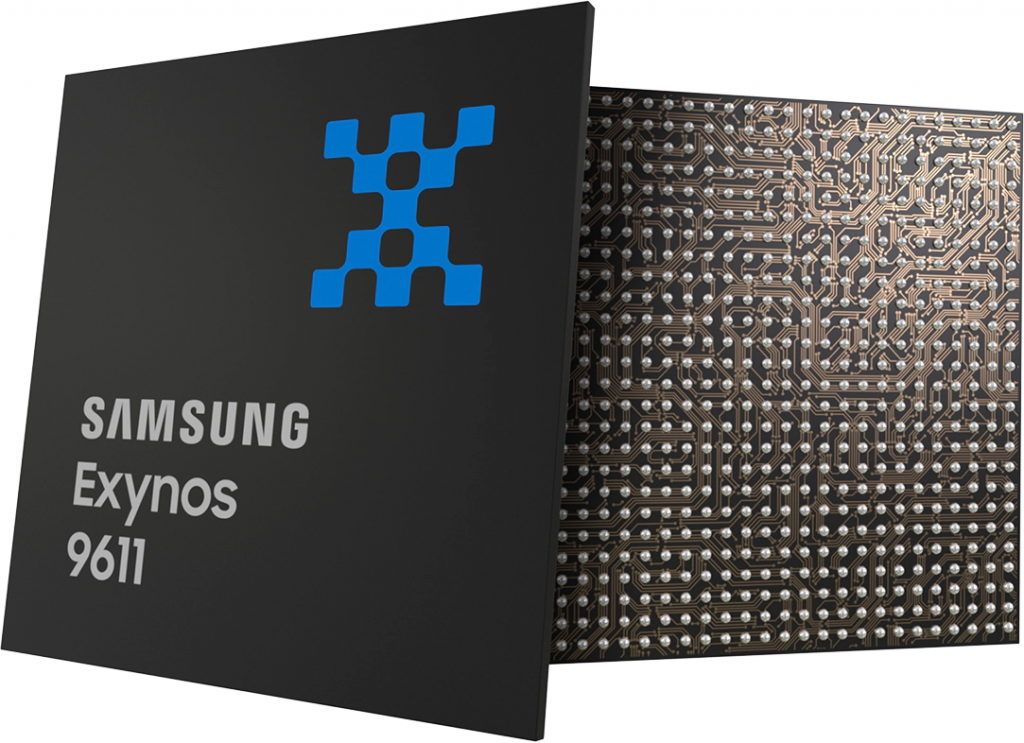 The devices are powered by the new Exynos 9611 10nm processor with Mali-G72 MP3 GPU. These both are paired with up to 6GB RAM and pack up to 128GB storage which is also expandable up to 512GB via micro SD card.

Both the phones come with a  triple rear camera set up that has a 48MP primary camera with f/2.0 aperture, an 8MP 123-degree ultra-wide-angle camera, and a 5MP depth sensor.

The Galaxy M30s packs a massive 6,000mAh battery that promises 29 hours of video playback, 49 hours of voice calls, and 131 hours of music. The Galaxy A50s is powered by a 4,000mAh battery. Both the phones come with 15W fast charging support.

As you can see, both the Galaxy M30s come with the same hardware, same design & display and same rear camera set up. The only differences in both the phones are in-display fingerprint scanner and a 32MP front camera on Galaxy A50s. So, if you want to flaunt the new unlocking technology, and need a better front camera, as well as more storage, you will have to spend Rs. 9,000 more for all this. Otherwise, you can save these rupees and buy yourself a Galaxy M30s with similar features.