Keith Boesky, former president of Tomb Raider publisher Eidos and a frequent adviser to game companies at Boesky & Co., has died from cancer, according to posts from his family and friends.

Boesky started in the game industry as an attorney at the law firm Cooley Godward in 1993, after he cold-called a game developer. By 1996, he had built one of the largest practices for game companies in the country. One of his clients was Eidos plc, ahead of its initial public offering. In writing that prospectus, Boesky theorized that games could be used as platforms for intellectual property.

In 1997, Boesky became the president of Eidos (a United Kingdom-based company that was later acquired by Square Enix), with the task of moving the newly launched Tomb Raider video game across all media. He moved to Los Angeles and set up a series of innovative game projects for “A list” talent and brands. In 2002, he joined the talent agency ICM, where he worked for two years. During that time, he brought games into film and TV, and he also took media clients into games, anime, and comic books.

“I loved Keith dearly,” said Jules Urbach, CEO of Otoy, in an email. “He was one of the kindest and most amazing human beings I have ever worked with, and also had the pleasure to call my friend. He was selfless and brilliant and believed in me more than anyone when I was just starting my career. I can’t believe he is gone.” 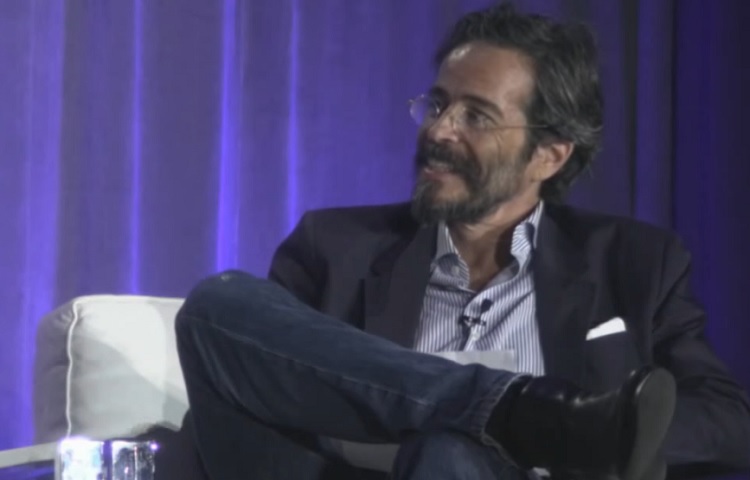 Above: Keith Boesky at GamesBeat 2015.

“Keith was a long time friend and advisor to Two Bit Circus. He agreed to help us really early, when Eric and I were just a couple of nerds in an empty warehouse with an idea about how entertainment could be different,” said Brent Bushnell, CEO of Two Bit Circus, in an email. “He didn’t hesitate and threw in with us without caring about the deal or what was in it for him. He made introductions, drove al the way downtown to coach us and was generally a big supporter. The past few few times I saw him, my favorite thing was how he would brag about his son! He always had a new story about the cool company that Kevin was working at or interesting project he was on. It seemed to be at the top of him mind all the time. I loved seeing that pride in him.”

I knew Boesky for a long time, and I was sad when he told me he could not attend our most recent GamesBeat Summit because he was battling cancer. Back in 2008, Boesky and I were talking about the thin crowds of the rebooted Electronic Entertainment Expo, at a time when the show had dwindled from tens of thousands of people to only a few thousand people attendees. He described the show as “post apocalyptic,” which was quite true.

He was comfortable moving among the movers and shakers of the game industry. At GamesBeat 2015, Boesky moderated a fireside chat with Emily Greer, former head of browser-based game company Kongregate. You can see from the video that he knew the games business thoroughly and was very sharp.

He served on the advisory board or was an adviser for Riot Games, Scopely, Improbable, Osterhout Design Group, Otoy, Two Bit Circus, Wonder, Futurefly, Instacator, Battlefy, Playdek, Spaces, and Amplify. He held an economics degree from the University of California at Los Angeles and a law degree from the University of San Diego School of Law. He attended La Jolla High School near San Diego, California.

“Keith was a wonderful person. He loved games. He was always ready to help everyone,” said Andy Kleinman, CEO of Wonder, in an email. “What I loved about his style was that he would be honest and direct about his thoughts no matter what. He loved to push people to be better, to think harder, and to follow their intuition to make a better product, take chances, and defy the odds. It’s not a coincidence that he always picked hard companies to help, wether it was a small games studio with limited resources, or massive, difficult and ambitious endeavors such as Wonder, ODG and Improbable.” 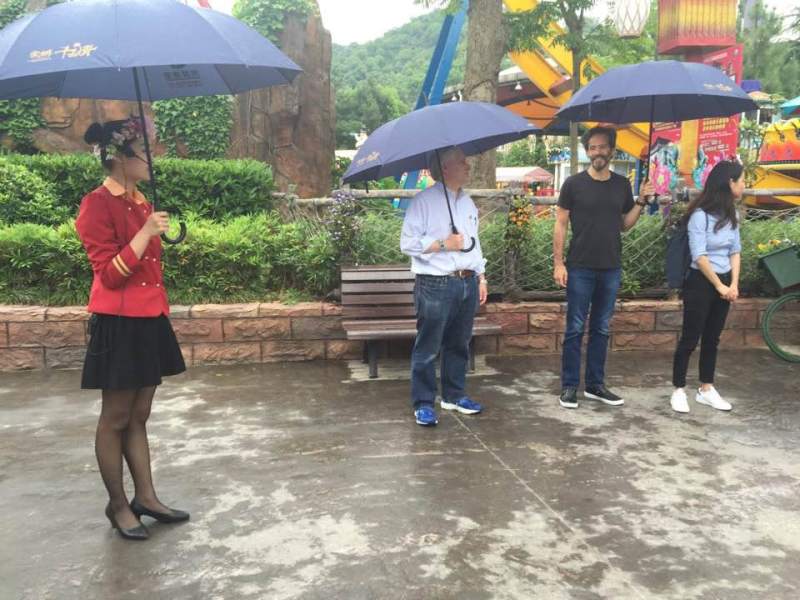 Kleinman added, “I learned a ton about the gaming and entertainment industries thanks to Keith. He’s also made many very valuable introductions over the years, and I know that many people took my ideas seriously because of his endorsement. Beyond business, I loved that I could talk with Keith about everything. We shared our love about not just games and movies, but also cars, science and innovation. The closer we became as friends, I learned a great deal about his love and relationship to his wife Sari and his son Kevin. That was very inspiring for me as I got married and had my first son.”